Part of a series of posts about great film, web, or design artists and their work abuzz online and in-person. 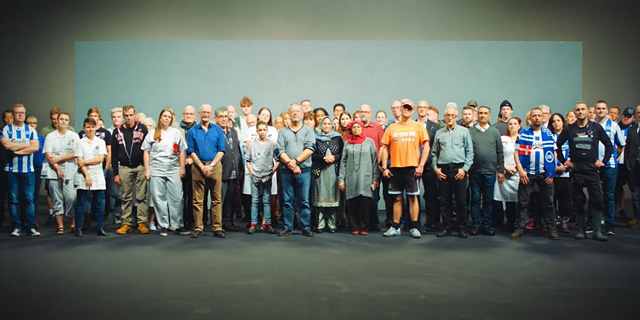 In a world where there’s a lot of prejudice and judgment, TV 2 in Denmark did a promo that takes a look at how easily we put people in boxes. It opens with groups of people organized by looks. It continues by moving people around based on prompts of similar backstories, like they’re step-parents or if they’re lonely. It asks a timely question: “Maybe we have more in common than what we think?” If only we could bridge differences in real life. 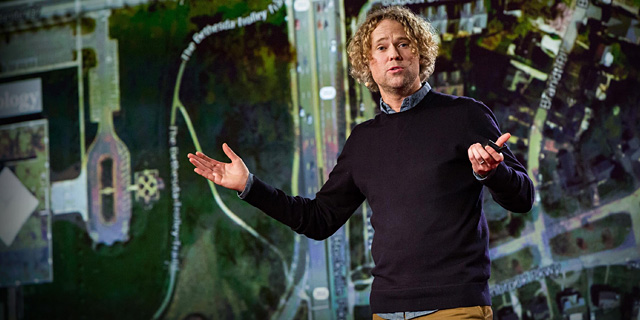 Design works when we see it in action. Instead of forcing a path or a story or a product, Tom Hulme did a TED Talk called “What We Can Learn From Shortcuts.” It’s about observing how people behave and then accommodating to them based on what they’re already doing. One of his points is “about designing for real needs with low friction, because if you don’t, the customer will anyway.” 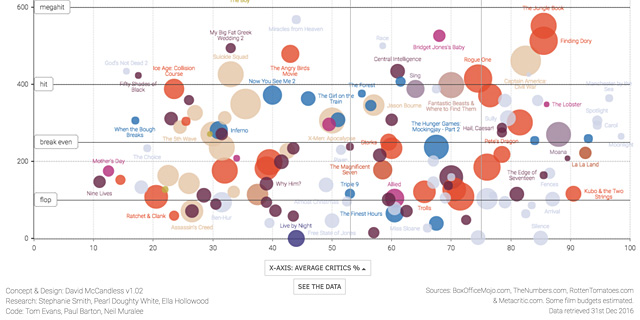 Information is Beautiful hosts a data visualization that looks at budgets for every major film over the last eight years. It’s fascinating to see big budget films that flop charted out and then sleeper hits that really stood out, side-by-side with peers that you don’t necessarily think about. Sorting by genre or script type is also quite eye-opening.

More From This Author

Got something to add?

This is a collective blog on creatives and their work in film, web, and design.
Browse our topics or explore the archive of 384 articles since 2007.

Based on popularity within the last 6 months.
Sorted by number of posts.
About   Contact